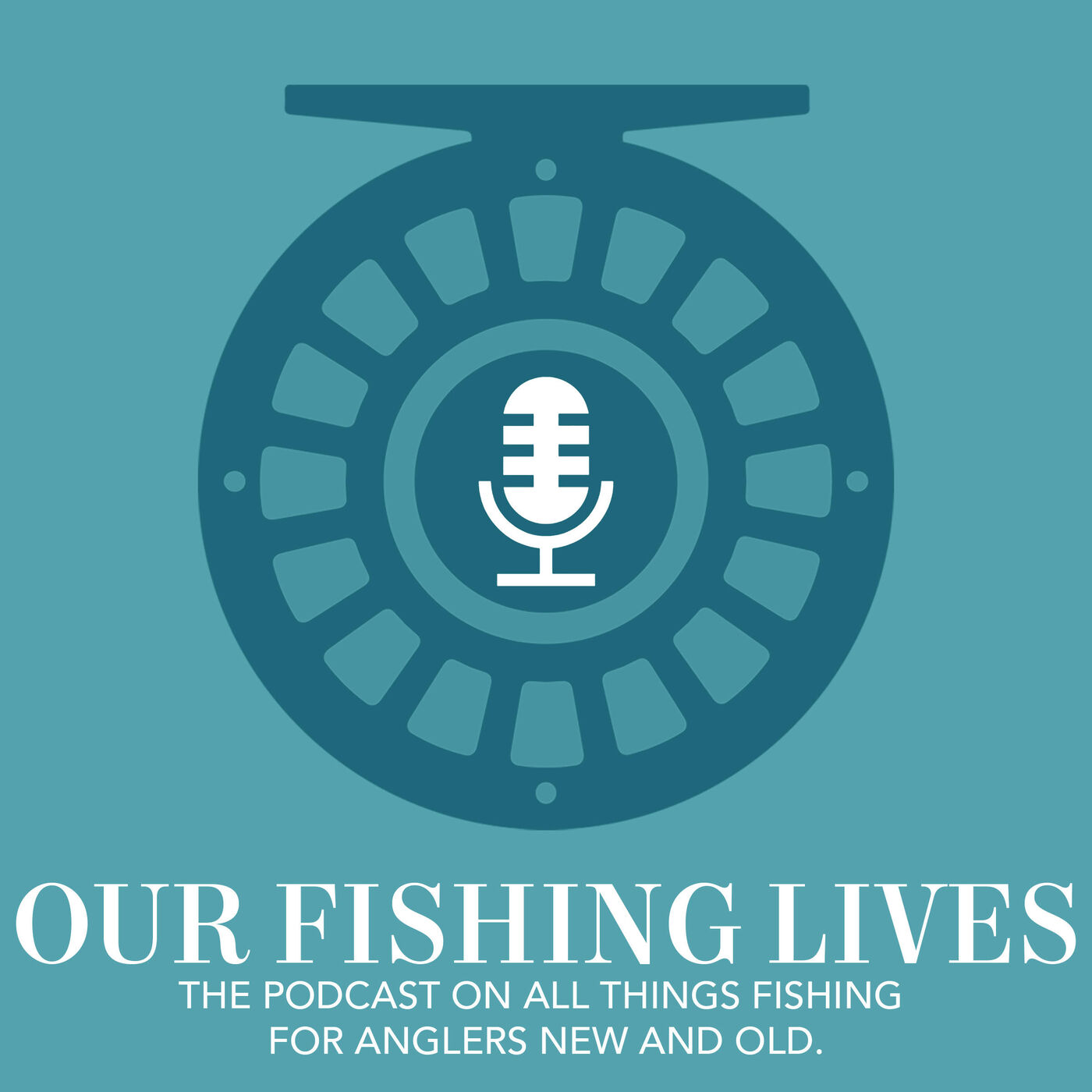 A fascinating and fun conversation with acclaimed fishing artist Derek DeYoung.Derek was born on a bayou near the shores of Lake Michigan where his love of fishing was ignited. Over the years his art has veered from the classical fishing art, placing more importance on using a unique style and palette. Using oil paints on canvas, he artfully captures all the subtle intricacies fish possess; their patterns, dimension and texture.We talk about Derek&apos;s entry into fishing, rise through Art school and the processes he uses for  inspiration to produce amazing works of art. We trade stories about mentors and share laughs about the small things die hard anglers think about. derekdeyoung.comIG: @derek.deyoung

We talk about his work behind the lens, career, fishing and advice for new photographers and what makes the Cape unique for shooting photos. We talk about conservation, shooting music, and James share’s some great stories from his previous work.  A must listen – enjoy!

James is an award-winning photographer, writer, director, and editor. A former senior editor at Esquire and senior correspondent and video creative director at The Daily Beast, James left his career in traditional journalism in 2016 to focus on telling compelling and creatively satisfying stories, often with an eye to conservation and inspiring people to get outdoors. His analog photography has garnered partnerships with legendary film makers Kodak and Polaroid, and his byline has appeared everywhere from Rolling Stone and National Geographic to Monster Children, Outside, and Maxim.

Committed to protecting our environment, James is proud to work with Protect Our Winters as a creative ambassador and 1% for the Planet as both individual member and ambassador. He is  the host and producer of 1% for the Planet’s Planet Service Announcement podcast as well as Kona Bikes’ Kona Cog Cast.